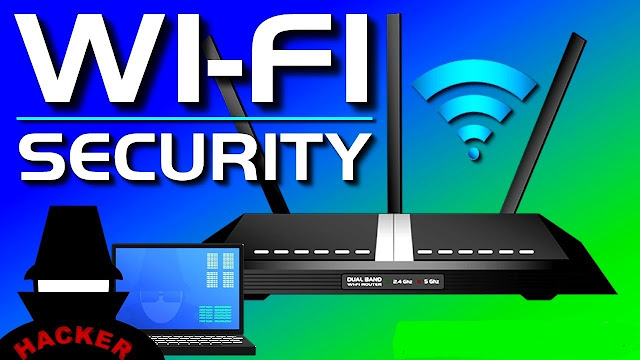 Hello, everyone! In this blog we're gonna talk about the different wireless security methods
and protocols that are used in wireless networks Now most of us had connected to a Wi-Fi network
with our laptop, tablet or even our smartphone,and to join that network with our device